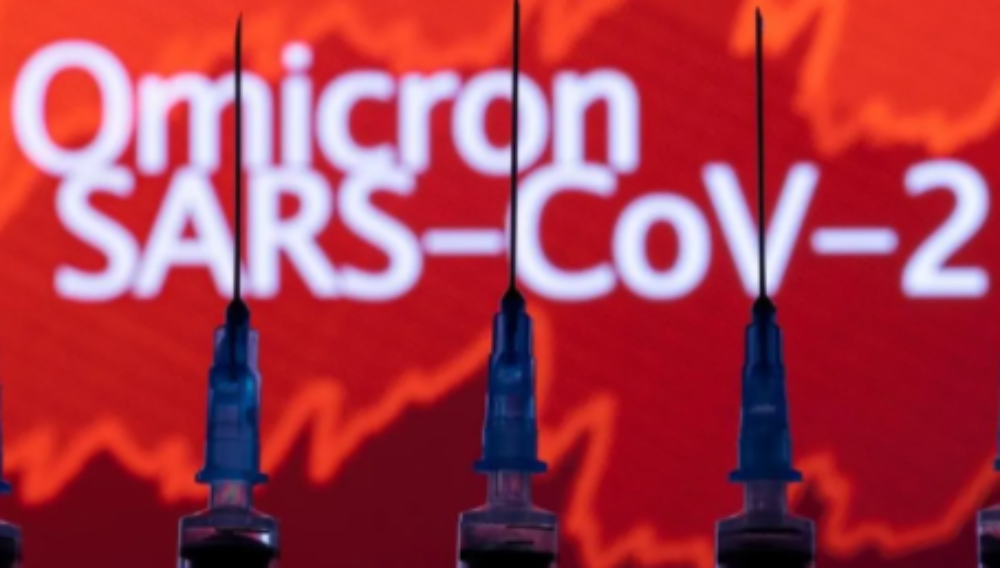 According to Delhi Health Minister Satyendra Jain, a 37-year-old man returning to Delhi from Tanzania has been diagnosed with a new variant of the corona virus.

The man is said to be undergoing LNJP hospitalization. Earlier, two cases had been confirmed in Bangalore (Karnataka), one in Mumbai and one in Gujarat.

He had appealed to Prime Minister Narendra Modi to impose the ban. So far, the virus has been confirmed in 23 countries around the world. Calling it ‘Omicron’, the new variant was a ‘matter of concern’.

Published at December 5, 2021, 3:39 pm by emicrowatch in Health / Lifestyle Category

Woman’s complaint against doctor: Why was my mother advised for my birth?