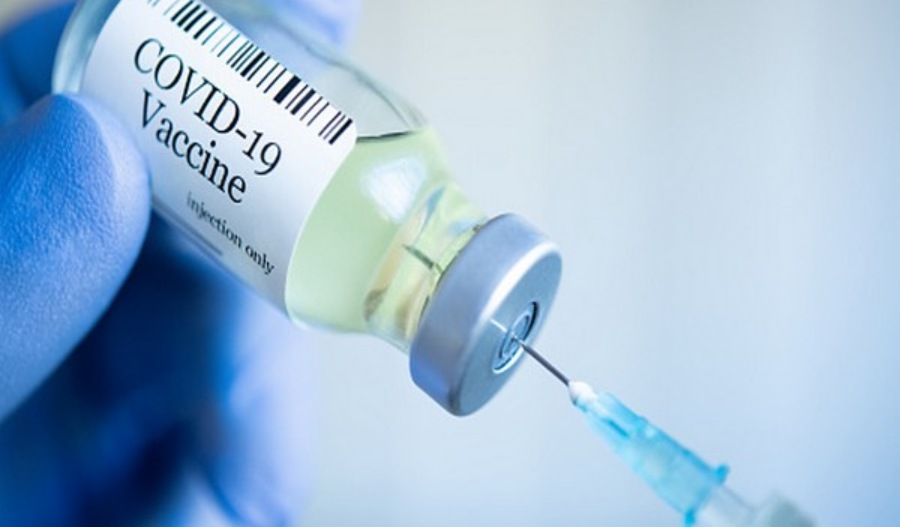 The people who were given the Vero Cell vaccine against COVID-19 are found to have developed 72.4 percent antibody, more than those who have been administered Covishield.

The people who received Covishield vaccine are found to have developed 63.3 percent antibody, according to a research conducted by the Nepal Health Research Council.

A total 1,796 respondents from the Kathmandu Valley (Kathmandu, Lalitpur and Bhaktapur districts) participated in the research.

“There might be different results from the two types of vaccines as the research has taken place long after Covishield was administered to people as compared to Vero Cell,” said senior research officer Dr Megha Nath Dhimal.

“People having been administered Vero Cell have developed more antibodies as opposed to Covishield as the research has taken place shortly after the vaccination. Both vaccines are equally effective,” he said.

The development antibody can be noticed up to 60 days after the jab and it will gradually vanish thereafter. But in some cases, it will remain up to 150 days.

During the research, the level of antibodies was 59.8 percent among those not confirmed to have been infected.

According to executive chief Dr Pradeep Gyawali, the presence of antibodies was more on those (recovered from virus) who had severe symptoms of COVID-19 than with those having mild symptoms.

The research finding is that the level of antibodies reached up to 82.33 percent in the second month of the vaccination and it dropped to 43.75 percent in the fourth month.

Executive Director Dr Gyawali said that as antibodies were found in 46 percent of the participants who had not been vaccinated against COVID-19 and in those in whom the infection was not confirmed, the COVID-19 might have spread to the community level.

Stating that efforts have been made to make the research scientifically sound, he said the antibodies have been found increasing in people who have been vaccinated.

The research conducted with the support of Kathmandu University covered 1227 male and 579 female participants. The study was conducted on 50.5 percent of persons of the average age and infection was found in 15.4 percent of the participants.