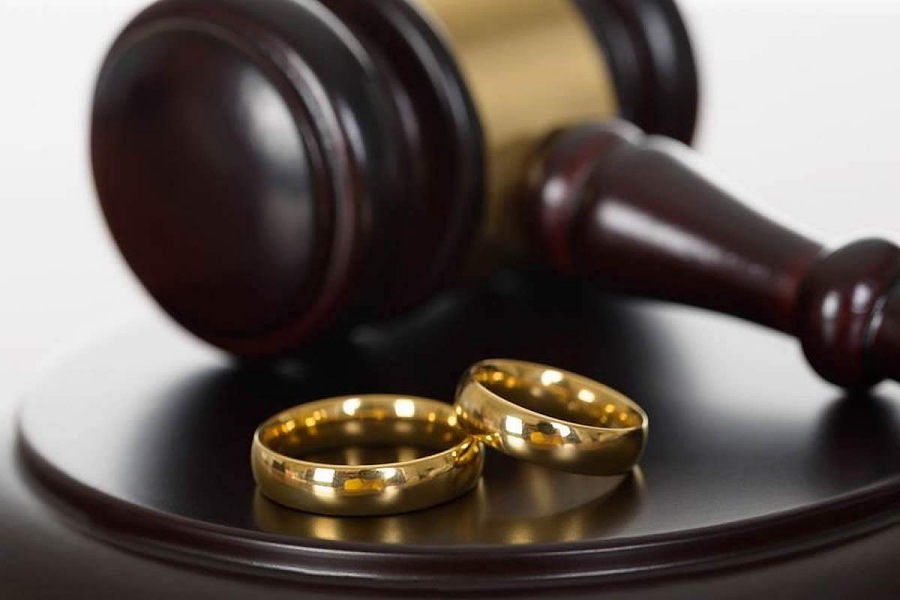 Some lawmakers have demanded that the country lower the marriageable age from 20 to 18.

Speaking in a meeting of the Law, Justice and Human Rights Committee in the House of Representatives on Monday, they said people should be allowed to marry after crossing the age of 18 as 18 years has been considered the age of majority for all other things.

Min Bishwakarma of the Nepali Congress, Laxman Lal Karna of the Loktantrik Samajbadi Party, Matrika Yadav of the CPN-Maoist Centre, and Krishna Bhakta Pokharel of the CPN-UML floated the proposal. Pokharel heads the parliamentary committee.

Published at October 4, 2021, 4:37 pm by emicrowatch in Information Category