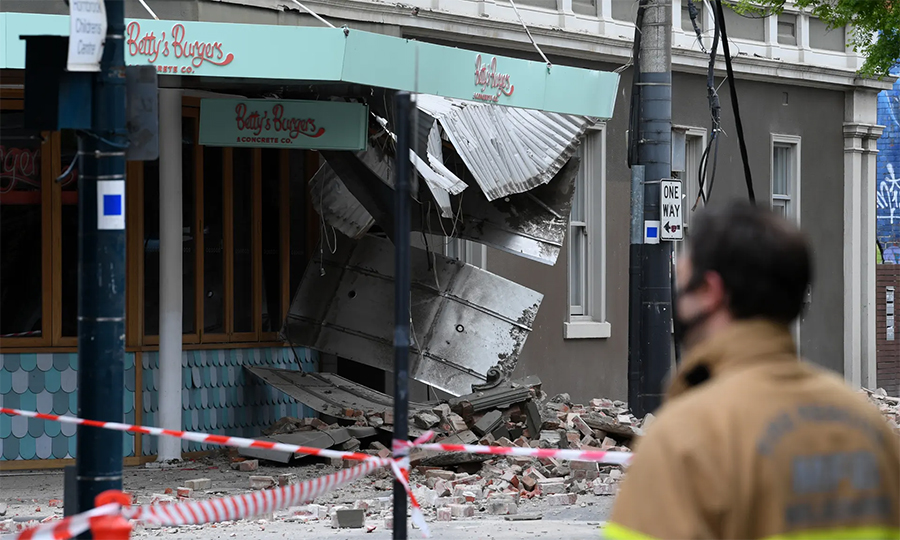 An earthquake has shaken Victoria, Australia. The quake struck at 9 a.m. local time, according to Australian media.

The quake, measuring 6 on the Richter scale, shook Victoria, Sydney, Canberra and Tasmania. Another quake was felt after the quake at 9 am.

Local media reported that the damage caused by the quake was not known, although scenes of residential houses collapsing in some places were made public.

The government has said it is ready to help those affected by the quake. There is no threat of a tsunami after the quake.

Wearing one or two masks is better for fight with coronavirus ?

How to Register Company in Nepal- Full Process of Company Registration

Penalties for violating traffic rules will be online from today