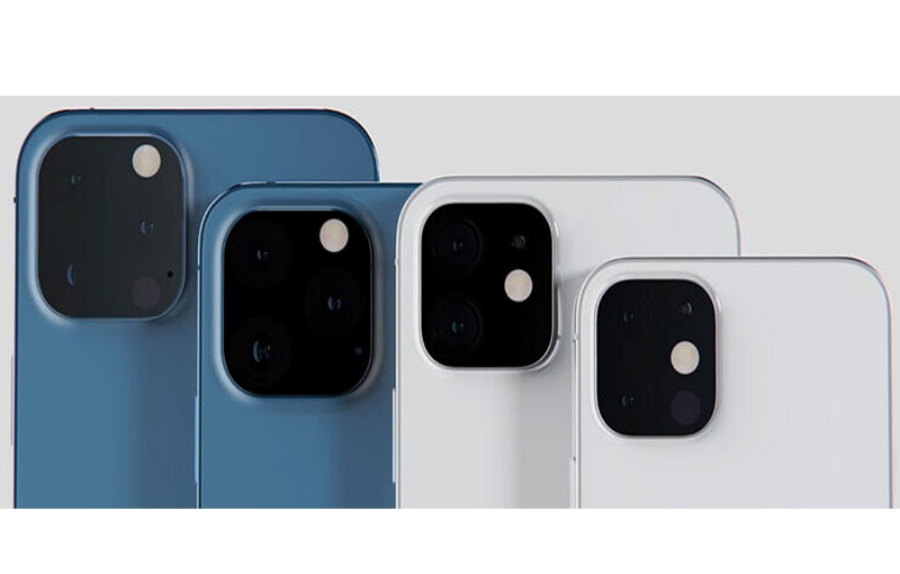 Apple connoisseurs are already interested in what features will come in the iPhone Thirteen. There are rumors and speculations about the features of the new series which will be unveiled in September this year.

Many media outlets have made headlines about the Thirteen series supporting the WiFi Six e-standard. Meanwhile, Apple’s upcoming series has recently been reported to include an Always-On display feature with a 120 Hz refresh rate.

This news has made iPhone lovers more excited. Earlier, Apple’s Apple Watch Series Five and Six only had an Always-On display feature.

Apple Pro, a YouTube channel that provides new information about Apple, has created a video with new features. In the video, Lexter Max Weinbach is mentioned as the source and it is said that the iPhone Thirteen will include an Always-On display.

Always on-display feature is available in most Android phones. This feature notifies you of information even when you are in a sleep slip mode. This feature provides time, date and battery status information by default.

Penalties for violating traffic rules will be online from today
Published at February 3, 2021, 8:21 am by E-MicroWatch in Information Category