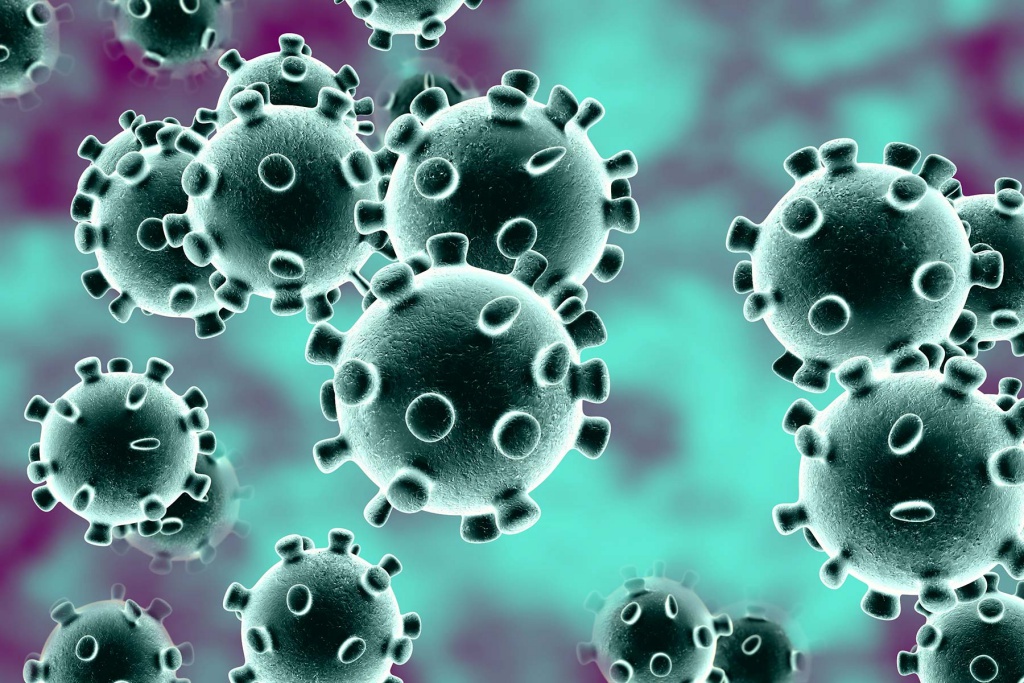 The Ministry of Health and Population has informed that the country’s Covid-19 tally has reached 271,289 as of Tuesday afternoon.

The ministry says 171 new cases were confirmed in the country in the past 24 hours.

Of the total cases so far, 266,859 people have achieved recovery whereas 2,030 died, according to the ministry. In the past 24 hours, 259 people have been discharged whereas one death has been reported.

Nearly 100 people are quarantined across the country.

Penalties for violating traffic rules will be online from today
Published at February 3, 2021, 8:21 am by E-MicroWatch in Information Category