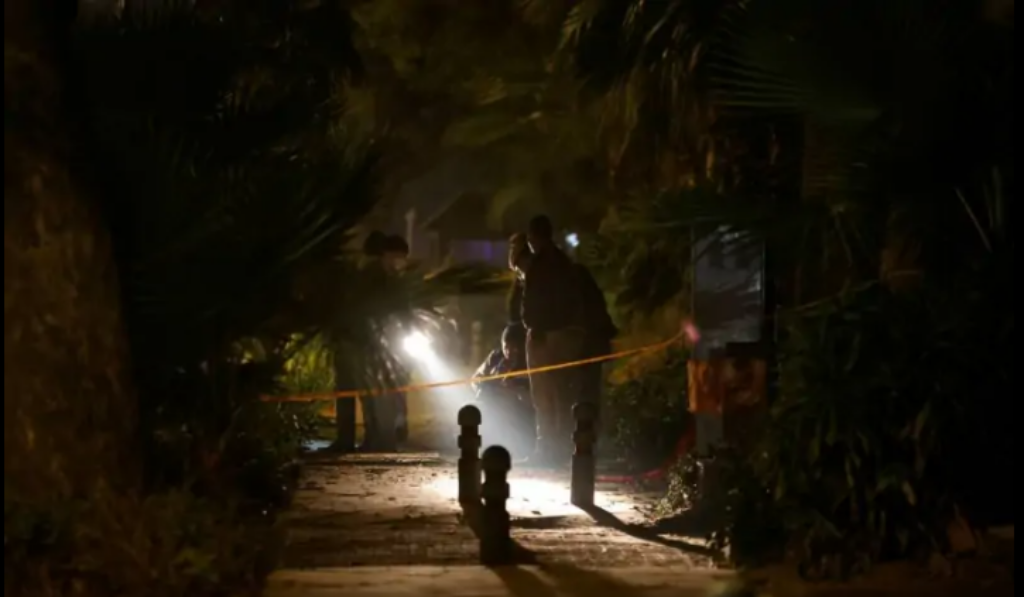 A bomb went off near the Israeli embassy in New Delhi, causing no injuries, in an incident that an Israeli official said was being treated as terrorism.

Delhi police said the explosion was caused by a “very low intensity improvised device” and damaged the window panes of three nearby parked cars.

“Initial impressions suggest a mischievous attempt to create a sensation,” a police spokesperson said in a statement.

The Israeli foreign ministry said no damage was caused to its embassy building and all Israeli diplomats and embassy staff were safe.

“The incident is under investigation by the authorities in India, who are in contact with the relevant Israeli authorities,” the foreign ministry said in a statement.

An Israeli official, speaking on condition of anonymity, told Reuters that “although there were no casualties, India and all elements in Israel regard the explosion as a terrorist incident”.

Indian Foreign Minister S Jaishankar said he had assured his Israeli counterpart Gabi Ashkenazi “of the fullest protection for the Embassy and Israeli diplomats. Matter is under investigation and no effort will be spared to find the culprits.”

The blast occurred shortly after 5 p.m. (1130 GMT), while Indian President Ram Nath Kovind and Prime Minister Narendra Modi were participating in a military ceremony a kilometre away.

The site of the blast was quickly cordoned off by police.

In 2012, a blast near the Israeli embassy in New Delhi injured an Israeli diplomat’s wife, her driver and two others. It coincided with an attack on another Israeli diplomat in Tbilisi, Georgia.