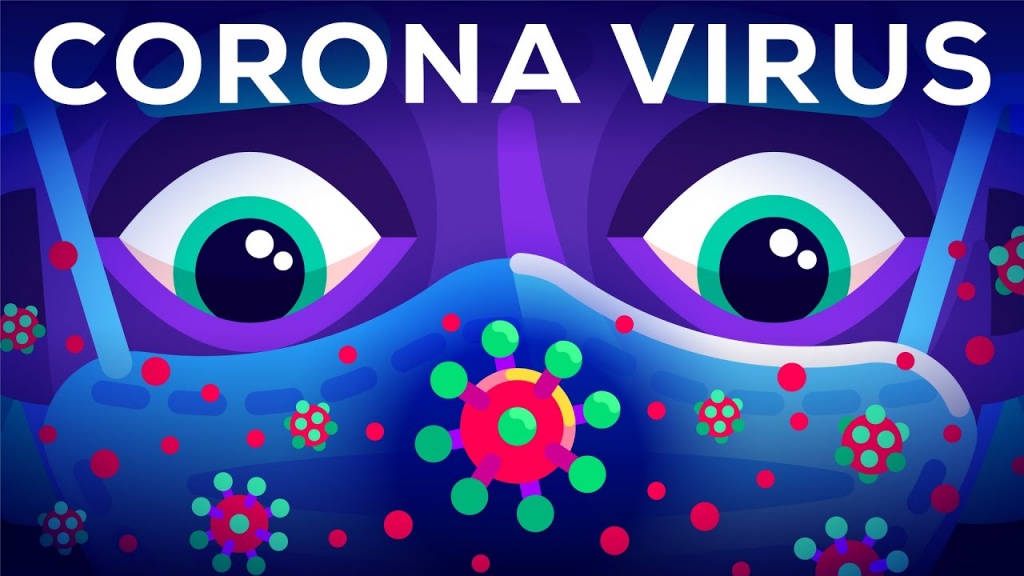 Worldwide coronavirus cases surpassed 90 million on Monday, according to Reuters tally, as nations around the globe scramble to procure vaccines and continue to extend or reinstate lockdowns to fight new coronavirus variants.

The novel coronavirus has picked up pace in the past few months with about one-third of total cases registered in the last 48 days, according to a Reuters tally.

Europe, which became the first region to report 25 million cases last week, remains the worst-affected area in the world, followed by North and Latin Americas with 22.4 million and 16.3 million cases respectively.

Europe has reported around 31% of about 1.93 million coronavirus-related deaths globally.

The nation is on course to have immunized its most vulnerable people against COVID-19 by mid-February and plans to offer a shot to every adult by autumn.

To control the spread of new coronavirus variant, countries across the globe have started to extend movement and business restrictions.

In Germany, Chancellor Angela Merkel and state premiers last week agreed to restrict non-essential travel for residents of hard-hit areas all over Germany for the first time, after a lockdown decreed in December failed to significantly reduce infection numbers.

French authorities imposed a stricter evening curfew in Marseille after authorities said the new variant of the COVID-19 virus initially found in the UK had been discovered in the Mediterranean city.

The United States, world’s worst affected country, reported its highest death toll on Wednesday, with over 4,000 fatalities in a single day.

The nation has recorded more than 22 million cases since the pandemic started, reporting on average 245,000 new infections a day over the last seven days, according to a Reuters analysis.

The south Asian nation has approved two COVID-19 vaccines and will start its vaccination drive from Jan. 16 with priority given to about 30 million healthcare and frontline workers.

Penalties for violating traffic rules will be online from today
Published at February 3, 2021, 8:21 am by E-MicroWatch in Different world Category